Home » Blog » What Ellie the Puppy is like
Sun29

here’s what we have discovered about Ellie so far on our Samoyed puppy’s personality, mannerisms, likes, habits in the week of knowing her: 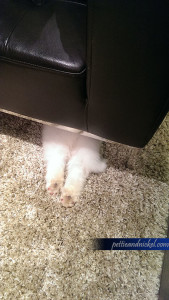 Samoyed Puppy under the couch 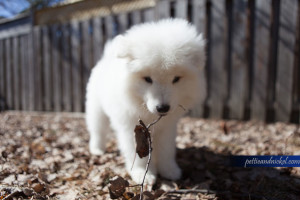 pine cone and sticks are her favourite in the backyard 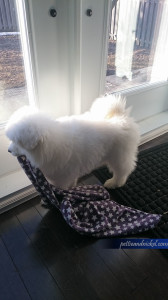 we look forward to discovering more!